Tales of Demons and Gods 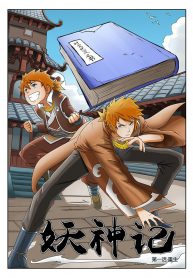 Nie Li became the strongest Demon Spiritualist and stood at the pinnacle of the martial world. However, he lost his life during the battle with the Sage-Emperor and six deity-ranked beasts.