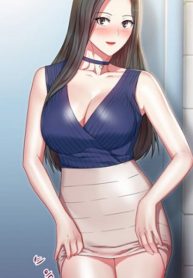 hentai20.me is also the platform for combining multiple media together to create unique aesthetic effects and new genres.

Hyun-soo has a good lawyer wife. But when he meet Ju-hee, a company colleague approaching Hyun-soo in the midst of this. The more dangerous secrets hidden behind Juhees deadly temptations shake the life of Hyunsu